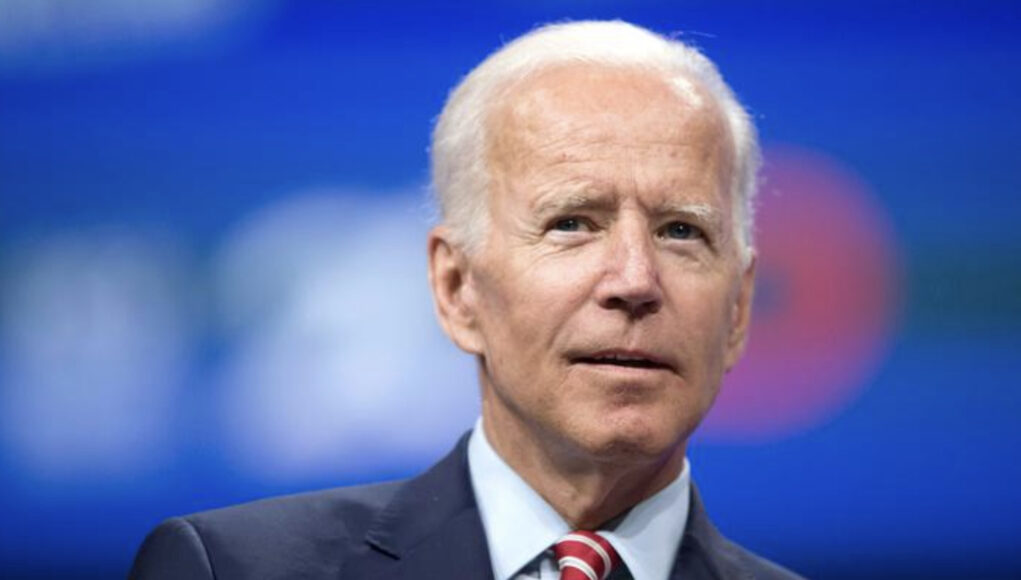 President-elect Joe Biden has committed himself to restoring trans-Atlantic relations after the uncertainties of the Donald Trump administration. Although Trump’s national security team actually helped to strengthen NATO’s military capabilities, disputes grew in several other arenas such as trade, climate, pandemic response, and handling crises in the Middle East and other regions. Biden is convinced that a more united and cooperative alliance can better manage a plethora of global problems. One of his biggest challenges will be in Europe’s east, a region that is vital for the continent’s security but faces both internal and external assaults on its sovereignty and democracy.

The Wider Europe is not monolithic but includes consolidated democracies, states where democratic norms are under threat, countries with disputed borders, states whose governments are subject to Russian state capture, and countries whose territories are occupied by Russian forces. An effective U.S. strategy must focus on strengthening national sovereignty and regional security without alienating any ally or partner and inadvertantly pushing them closer to Moscow.

In states where democratic norms are endangered, as in Poland and Hungary, the U.S. administration needs to encourage pluralism, the rule of law, a free media, and the separation of powers but it cannot ostracize any freely elected government and potentially weaken NATO’s eastern flank. For instance, despite move by the governing party in Poland to influence or control the judiciary, the country has a strong tradition of resisting authoritarianism, possesses a vibrant civil society, and is the front line defender of NATO against Russia’s political probing and geopolitical revisionism. In campaigning for democratic norms, the White House may also need to explain America’s own democracy deficits, including partisan based Supreme Court selections, the rejection of the simple majority principle in electing Presidents, deeply polarized domestic politics, the widespread acceptance of disinformation and conspiracy theories, and the evidently problematic transition between U.S. administrations.

In countries with disputed borders whose existence is threatened, Biden’s national security team can help reinforce their sovereignty and integrity. In the Western Balkans, it must finalize the Serbia-Kosova talks with a roadmap for inter-state recognition. U.S. leadership in the dialogue necessitates working closely with the EU and preventing Belgrade from delaying or diverting the final agreement. The absence of consensus assists Moscow’s subversion, while positive steps toward a bilateral deal can open up avenues for regional economic development and EU integration.

The Biden administration also needs to tackle the main impediments to Bosnia-Herzegovina’s progress into Western institutions. Constitutional, legal, and electoral changes are necessary to empower the central government in Sarajevo to function like any administration in Europe. Economic assistance must promote this process by curtailing the ability of entities and ethno-national leaders to paralyze decision-making, while anti-corruption laws must be stringently enforced in all state institutions. Persistent threats against Bosnian integrity by separatist politicians must carry penalties by triggering the full exposure of their financial malfeasance and subversive connections with Russian oligarchs, officials, and intelligence services.

For countries whose governments are targeted by the Kremlin or increasingly beholden to Chinese investment, the U.S. can help devise a strategy of economic liberation. It will need to work closely with the EU to preclude the takeovers of key economic sectors while creating better conditions for private and public investment that will be desperately needed in the wake of the COVID-19 pandemic. The Biden White House needs to promote a multi-national front against Russia’s subversion and focus on crucial state vulnerabilities, particularly in Bulgaria, Hungary, and Serbia, including disinformation, corruption, energy dependence, and the funding of nationalist and ideological radicalism.

Washington can also play a constructive role in Belarus not by sealing off the state from Western institutions through economic and diplomatic sanctions that will simply push the country closer into Russia’s orbit. It must work closely with Poland and Lithuania in a longer-term effort to bring the country closer to the European mainstream. Warsaw’s proposal for an EU mini “Marshall Plan” of economic assistance would be a valuable starting point together with developing contacts with all political actors in Minsk. Washington must also engage in forward planning in case the simmering Belarus crisis precipitates a Russian military intervention or a tighter inter-state union that would have a direct impact on NATO allies Poland and Lithuania.

In countries whose territories are occupied by Russian forces, the White House must strengthen their defenses by providing weapons systems that will deter further aggression. Additionally, Ukraine needs a roadmap to NATO entry, while Georgia has already qualified and should start the NATO accession process. Moscow’s threats do not escalate into military intervention when independent states are under NATO’s umbrella. This has been clearly evident with Estonia, Latvia, and Lithuania after they joined the Alliance.

To be successful Biden’s policy toward Europe’s east has to be undergirded by a strong NATO and a firmer approach toward Russia. NATO’s eastern flank needs fortification in the Black Sea region in particular, by enhancing maritime defenses and capabilities in Romania and Bulgaria. Washington’s relations with Ankara must be rebuilt on the foundations of Allied security, as Turkey is an indispensable NATO bulwark against Russia and Iran. And in the wake of the latest war between Armenia and Azerbaijan, America’s role as an honest broker should aim to pull both countries closer to the West even while Moscow seeks to divide, rule, and isolate them. A more prominent U.S. role in the South Caucasus will help develop Allied connections with Central Asia and counter growing Chinese influence.

Biden must also avoid a strategic detente with Moscow in the fruitless hope that America’s chief adversary can be transformed into a genuine partner. A more assertive U.S. policy can spotlight Russia’s vulnerabilities, including its economic weaknesses and growing domestic turmoil. International democracy initiatives proposed by the President-elect should zero in on the Russian Federation by supporting human rights, political pluralism, ethnic equality, and genuine federalism in this increasingly unmanageable state. Russia’s offense against the trans-Atlantic alliance must be turned into a more difficult defense.